Minupren [mie-nuh-pren] alias Alexander Frank from Kaiserslautern is a german hardtechno producer and DJ of its own kind.
A very unique style, a proper dose of self irony and just the right sense for entertainment were the foundation of his career, that took off in 2004. Already at the age of 10 he went nuts in his nusery while listening to his first Thunderdome CD (inspired by his mum) and began to love those fast and banging beats.

With anthems like "1 2 Attacke" , "Fussy Pister", and his collaborations with Stormtrooper "Eskalieren" and "Bass muss F*cken", he led the german hardtechno scene in a new direction. Hard, uncompromising sound to sing alone and freak out, or just close your eyes and enjoy. Whenever you book MinuPren you can expect nothing less than 100% MinuPren.
But not only Germany got infected by MinuPren, he also left his footprint in countries like Italy, Spain, Malta, Austria, Belgium and many others.
What started out as a hobby, and led to founding "MME - Minupren Music Entertainment" in 2010, is not only a job - it is pure passion! "Der Druck kommt unzensiert , ihr wisst was jetzt passiert!" 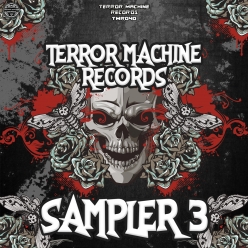 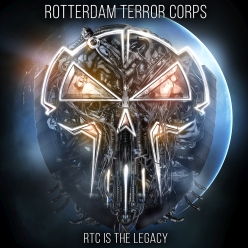 No One Takes Me Down (Minupren & Tobi Wan Kenobi Remix) 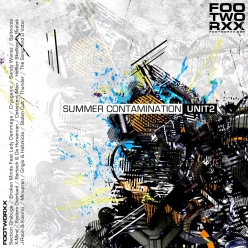