D-vstor is a Spanish hardcore Dj and producer. He begins as a Makina & Hardcore Dj with 14 years old, under the name of Jordi K-stańa, and have more than 15 years of experience. He had played in the most important clubs from Spain like: Pont Aeri, Kontrol and Chasis, and for other international clubs in Japan, Scottland and France. His Dj style is technical and frenetic because he always is mixing different tracks at the same time, that produce a big connection with the public. Like a producer he begins on 2005 and in 2007 was born his own makina label, NOx Records (with more than 23 vinyl references and more than 20 digital references). He colaborates in a lot of international productions for UK and Japan. Actually he has decided to dedicate at hardcore and for this creates D-Vstor. 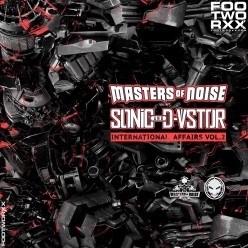 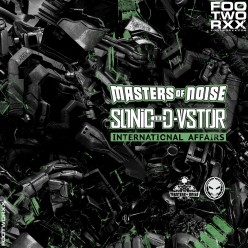 Lord Of The Underground (Reboot 2020 Remix)