From Burton-on-Trent, Midlands, England
Lewis started DJing at the young age of 14 when he got his first set turntables.

After a converstion with MC GAZY J at htid in the sun 2009 lewis was told to hand in a demo. Lewis Started to perfect his mixing more befor sending out a demo.

A few months later lewis sent a demo to gazy and got his break, gazy sent lewis a message back saying that he would be playing at BOUNCEOLOGY on the 18/12/2010

Lewis then decided after hereing that he was to play out that he would make that move over to CDJS.


BAXTA IN JULY 2011 has now also decided to try out promoting and has teamed up with DJ PIE to do this setting up a BRAND NEW EVENT called HELL IS HARD and the first event will be on 3RD SEPTEMBER 2011.

HELL IS HARD EVENT 1 was a slammer and BAXTA is proud to announce that Hell Is Hard Is Now For The Forciable Future.

After All This His Production Was Also coming on strong and is now shown in the tracks he has out there on labels.
His First Hit Was A Colab With Relapse Called 'VANISHED' 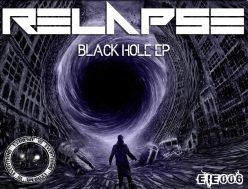 Extreme Is Everything Records 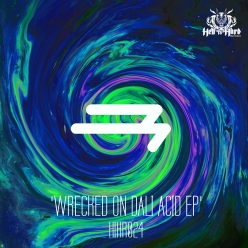 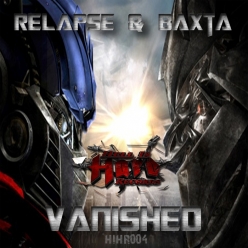